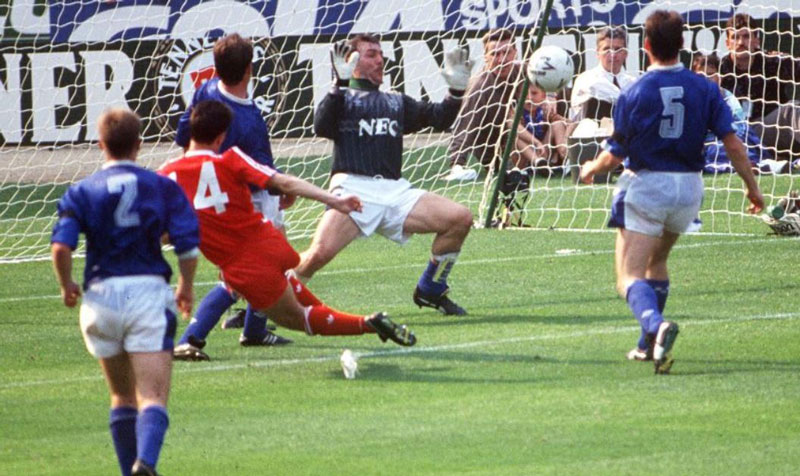 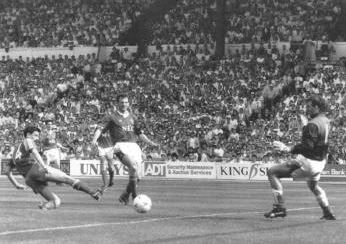 No two teams could have lent more to an extraordinary occasion. It had been said that it did not matter who won this year because of what had happened a few weeks earlier at Hillsborough. Liverpool and Everton gave the lie to that excuse for continuing with the Cup, yet did so with a style which offered no affront to sensitivity.

Liverpool went out to play some of the finest football ever seen in this country. John Aldridge's goal after four minutes was a living evocation of the intelligent running and precision passing which is the hallmark of England's outstanding team. Everton were down to Southall and the best goalkeeper in the country, perhaps in Europe, maybe the world, did not disappoint them. Welsh Neville worked his miracles, encouraged Everton to stave off the inevitable and kept them in contention. For a long time, Southall was Everton's one man team. Then Colin Harvey sent on reinforcement in the shape of Stuart McCall and the substitute plundered the equaliser even as they were tying red ribbons round the old trophy. Kenny Dalglish was no manager's fool. At his permanent standing position on the touchline he knew the risk entailed in failing to turn superiority into goals. At a small cost of £2.8million last summer, he had availed himself of a luxurious remedy for just such an emergency.

Ian Rush had replaced Aldridge late enough in normal time to be fresh and full of sprinting in extra time, he was to turn the game. First he turned a pass rich in Nicol's versatility into a goal as brilliant and vital as any in his prolific career. Then, after McCall had launched his spectacular second equaliser on his way to becoming one of the unluckiest losers in Wembley history, Rush met a Barnes cross with a header as deft as it was decisive. That was that the ghosts of the year before and Wimbledon had been buried and the cup belonged to Liverpool once again. 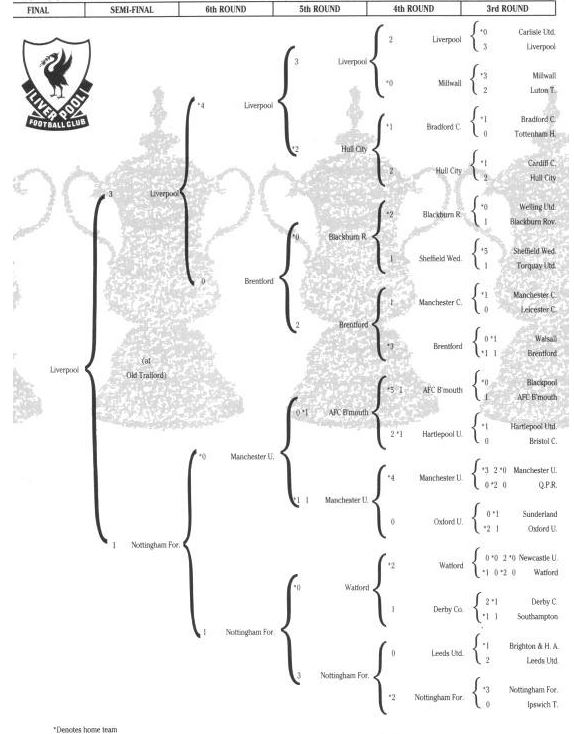 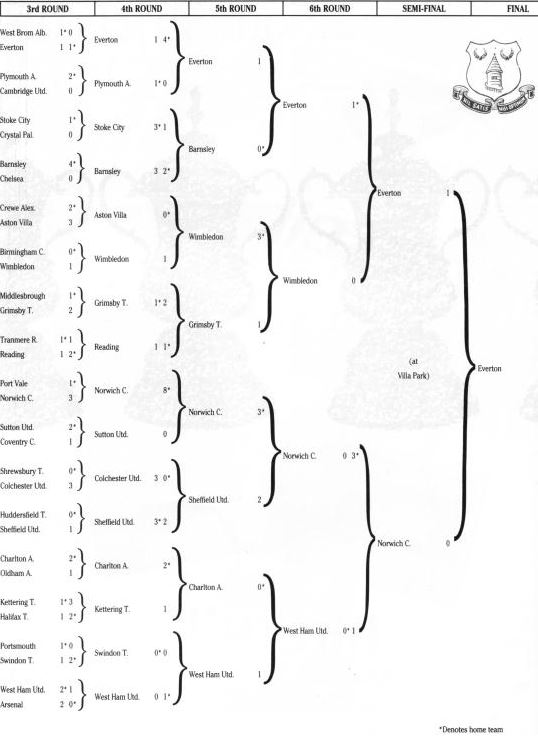