Our prediction and analysis for the FA Cup 2021 will appear here shortly. Please check back later.

With our previous pick of Manchester United crashing out of the FA Cup to Chelsea, the final is a rather curious and unpredicted affair. Especially when you consider the even greater surprise of the gunners kicking out City, who would have thought that could happen?

City were the clear favourites to win the cup, but we thought their odds were rediculously low at 8/11. Teams such as Chelsea, Arsenal and our pick Manchester United were all floating around 8/1 so why on earth would anyone place money on City at those odds? 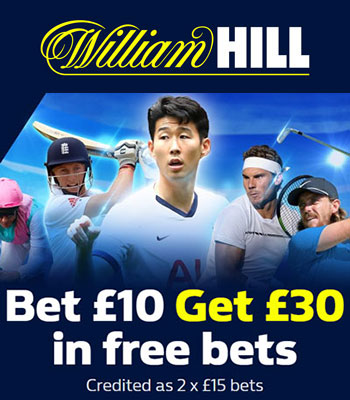 Who is going to win the final

With the red devils left in the dust we now turn our attention to Arsenal who you can get at 5/4 (2.25) outright with William Hill to lift the club. With the gunners having already won the cup 13 times to Chelsea's 8 and due to their silverware drought over the past decade in the Premiership and Europe, the FA Cup has been more kinder for them having claimed it in both 2015 and 17.

We believe Arsenal will be the more hungry of the teams and that could prove the difference. Their odds are far more attractive than Chelsea's 4/6 (1.66). We think the bookies are overvaluing Chelsea's chances here.

Arsenal have claimed the scalps of the Premier League's top two teams over the past month, 2-0 against City in the cup and 2-1 vs the champions (Liverpool) at the Emirates. We believe they can use these big wins to spur confidence in the team to snatch victory. With them sitting 10th in the Premier League this season there's no chance of any other glory for the team where as Chelsea look likely to secure the fourth champions league spot and will have one eye on that spot (with Leicester sitting one point below them) and one eye on the cup.

Bet on Arsenal with William Hill and get £30 of free bets when you bet just £10.