In 1924 Villa still had five players in their side from the victorious team of 1920, and Newcastle sprang a surprise by calling up their reserve goalkeeper, Bradley, on the morning of the match.

On a rain-soaked pitch the play was scintillating from start to finish, and, for the first half at least, Villa appeared to be heading for their seventh Cup Final victory. 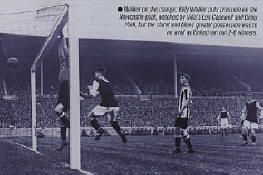 Villa captain Walker collided with a post as he just missed connecting with a cross, and, though Villa continued to hold a slight advantage in some exciting exchanges, the prospect of extra time loomed large.

With eight minutes left, centre‑half Spencer advanced upfield for Newcastle and put Harris through to score with a tremendous shot. Before Villa could recover from the shock, Newcastle had made it 2-0. Seymour, on the left wing, gathered a long pass without breaking stride and slammed another unstoppable shot into the Villa net. It was an exciting finish to an exciting match, and Newcastle had neatly reversed the 1905 result.

A few days prior to the Final, Villa had defeated Newcastle 6-1 in a League match at Villa Park. However, Bradley, Newcastle's inexperienced goalkeeper, had played a hero's game in the Final, keeping Villa's illustrious forward‑line at bay. 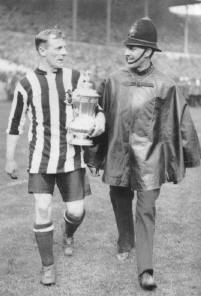 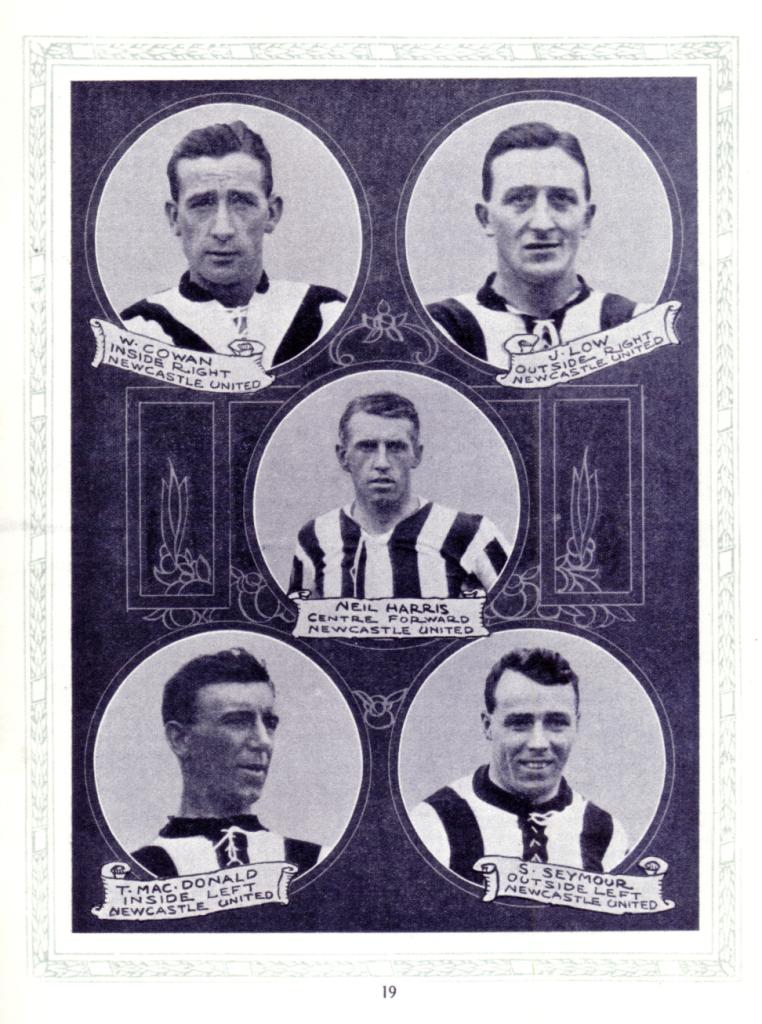 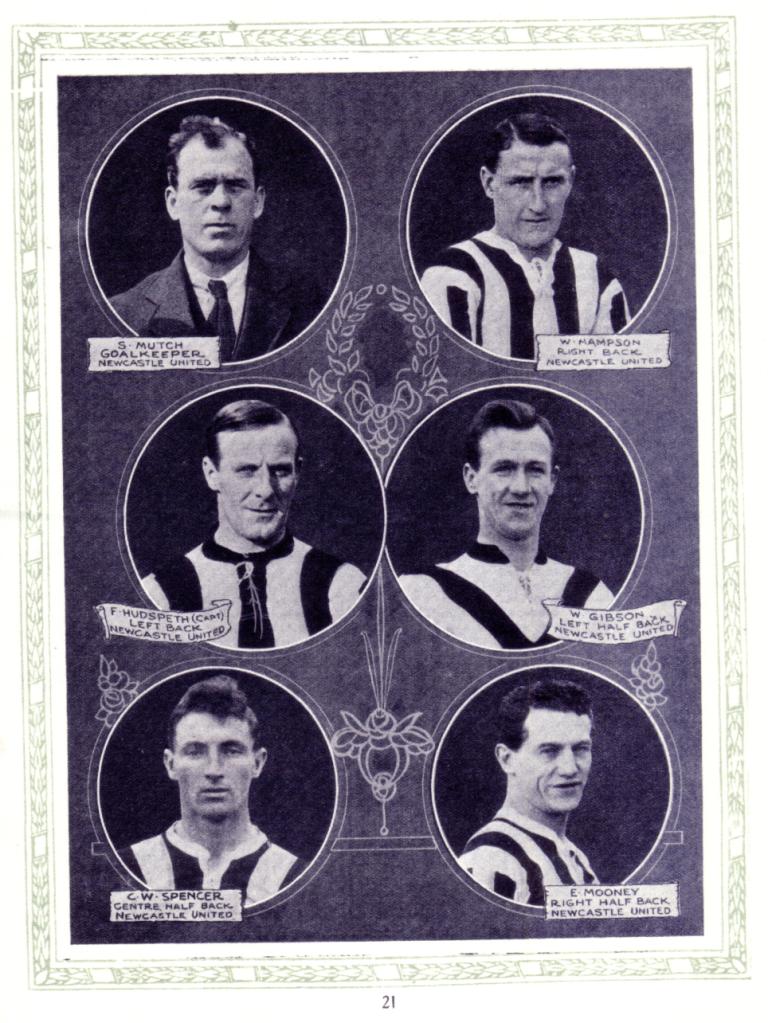 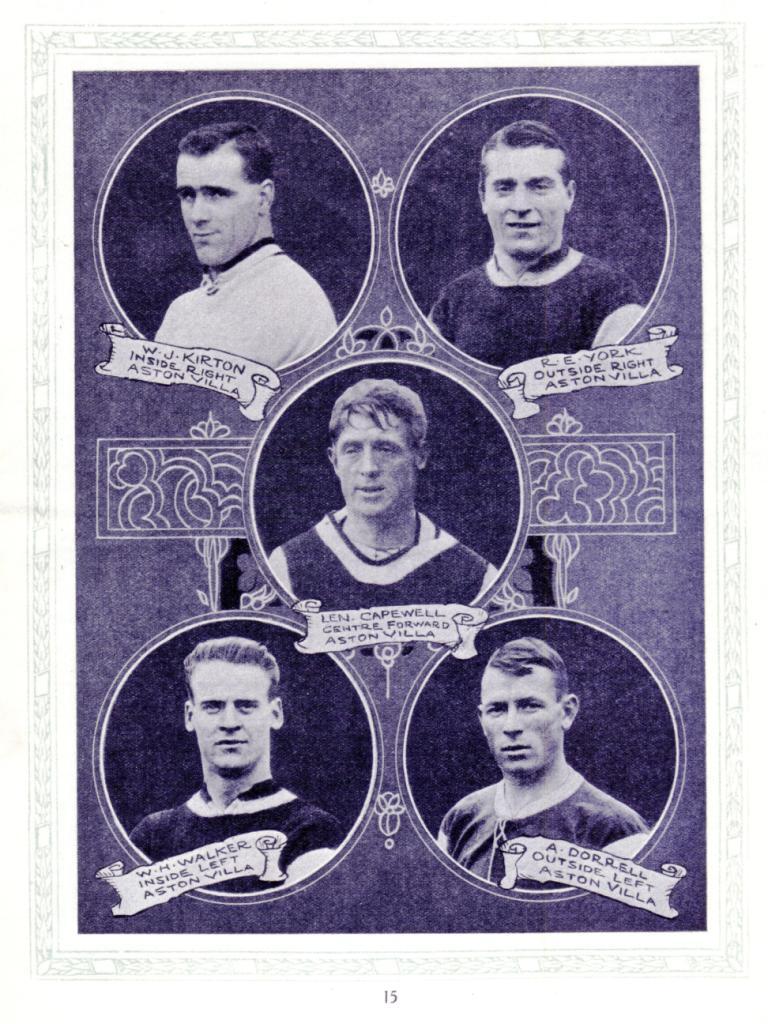 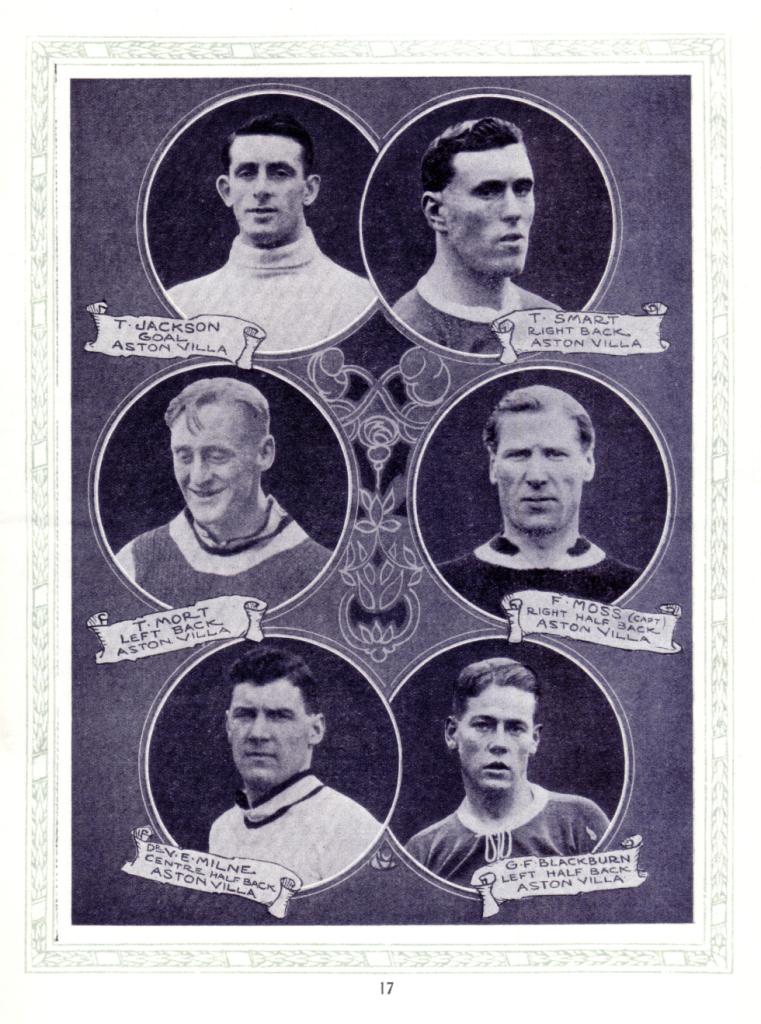